Why Is Reverse DNS Lookup Useful?

If you work on the web, you may be familiar with Domain Name System lookups. The standard "forward" lookup uses an internet domain name to acquire an Internet Protocol address. Conversely, a reverse DNS lookup uses an IP address to obtain a hostname. Websites and applications may benefit from access to a reverse DNS lookup API which can make it easier to detect whether a site is hosted on the same server as suspicious or dangerous domains.

How Does the DNS Work?

Think of the DNS as a phonebook for the internet with CNAME and Alias records being the names of individuals and services and IP addresses being the numbers. Much like phone numbers have area codes, the DNS is defined in zones, which are separate sectors of domain name space. Domains typically have one zone and the owner of the zone maps IP addresses to domain names.

Reverse DNS lookups rely on the pointer or PTR records, which are stored in a subzone called ".in-addr.arpa." administered by the owner of a range of IP addresses, which is often an internet service provider. Email servers rely on PTR records and reverse DNS lookups to ensure that sending servers are not spammers. If you operate a mail server, you will need to set up a PTR record. An email server that has DNS for a separate domain is not problematic, but the server administrator should set up accurate DomainKeys Identified Mail or DKIM and Sender Policy Framework or SPF settings. 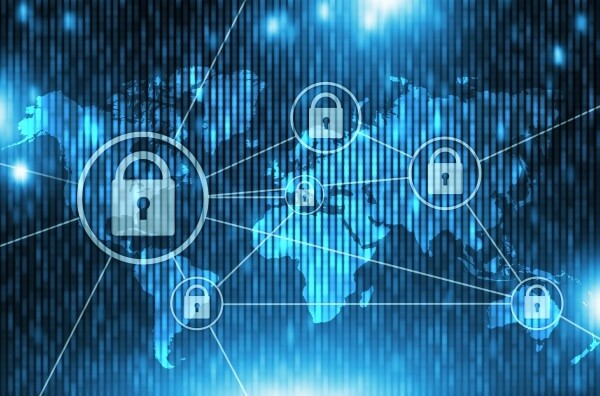 A reverse DNS lookup tool can be useful for increasing security. Reverse lookups can identify whether a site shares a hosting server with known malicious domains. These queries also play an important role in the accumulation of threat intelligence and incident response to identify the sources of online attacks or intrusions.

Rely on a reverse DNS lookup to determine whether your domain is hosted on the same server or at the same IP address as known phishing or spam sites. It can be difficult to drive traffic to these addresses as they may suffer from downgraded trust that leads to lower search engine rankings or succumb to overblocking.

Most web analytics providers rely on reverse DNS queries to obtain information about site visitors. Many companies have unique IP addresses that identify enterprise visitors and enable site owners to implement targeted B2B marketing tactics. Most home broadband and mobile phone traffic has generic information allocated by an ISP and does not reveal much data beyond location. 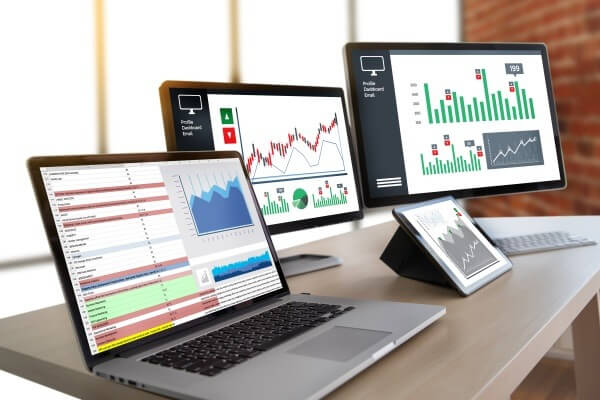 It is possible to add reverse lookup functionality to almost any site or application. Reverse IP/DNS API provides code snippets in a variety of major programming and scripting languages. This service provides developers and users with access to a large reverse lookup database that can increase knowledge and safety.